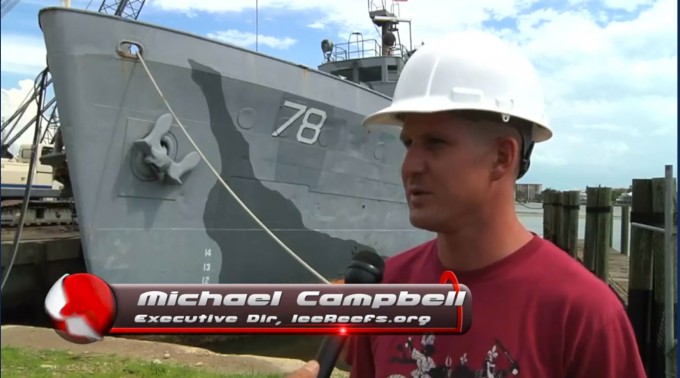 Mohawk’s drawn much attention from media, and will from divers

ScubaNation, a Sun Sports television series, has developed an episode about the 165-foot former Coast Guard cutter Mohawk, which was scuttled July 2 off Lee County as an artificial reef. The episode originally aired in late July and will be repeated Friday, Sunday and Monday.

Show hosts Billy Catoggio and Mitch Horne heard about the Mohawk long before it was sunk from Joe Weatherby, founder of Reefmakers LLC, a Key West-based company that specializes in sinking ships as artificial reefs. click here for more